What about a "Jokes" thread? - I will start.

A bride on her wedding night says to her husband, "I have a confession to make my love, I used to be a hooker."

a wife awakes in the middle of night to find her husband missing form their bed, she gets up and goes searching for him, on entering the kitchen she finds him sitting at the breakfast bar sobbing uncontrollably, concerned she asks him what could be so bad as to upset him so much. he slowly answers " do you remember 20 years ago when we were 16 your dad the judge caught us making love in the barn? " she flushes and answers yes. he continues " and he had his shotgun and said that if i didn't marry you the next morning he would make sure i went to jail for 20 years?" again she answers yes and ask why such a memory saddens him. he replies " i would have got out today!!"
Regards Paul ...so many bikes to butcher and so little time .... 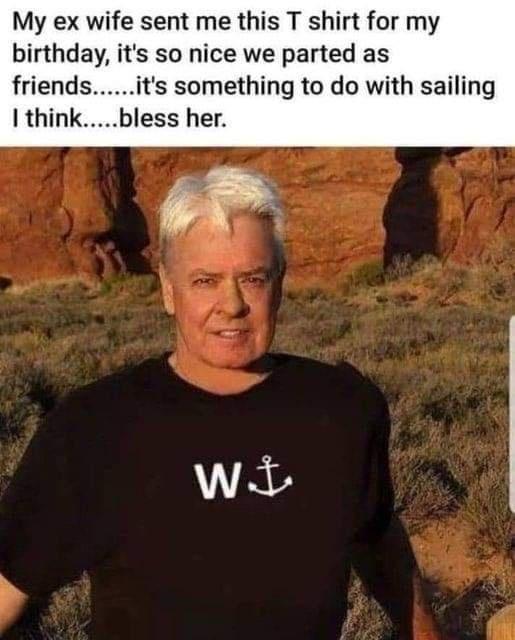 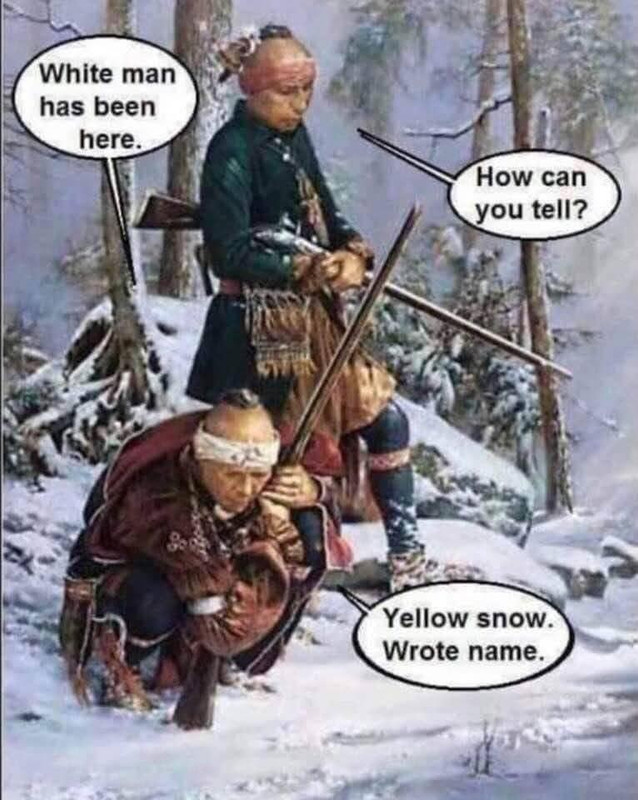 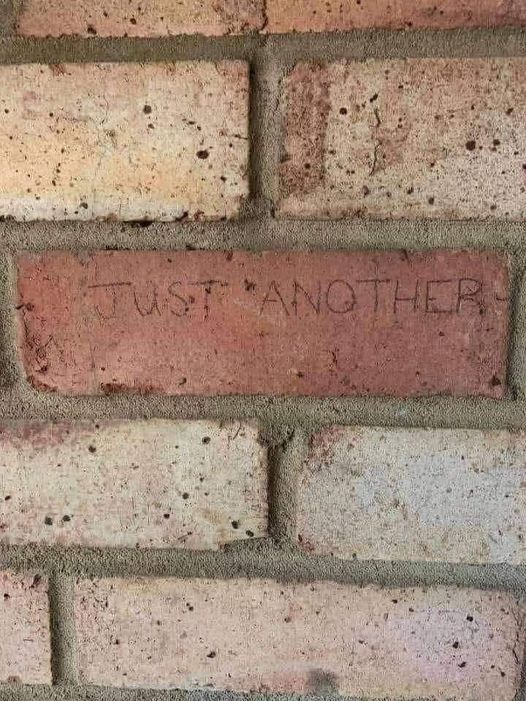 On a beautiful summer's day, two English tourists were driving through Wales.

At Llanfairpwllgwyngyllgogerychwyrndrobwyllllantysiliogogoch they stopped for lunch, and one of the tourists asked the waitress,

'Before we order, I wonder if you could settle an argument for us. Can you pronounce where we are, very, very, very slowly?'

A patient is at her doctor’s office after undergoing a physical examination.
The doctor says, ‘I have some very grave news. You have only six months to live.’
‘What can I do?’ cries the patient.
The doctor replies, ‘Marry an accountant.’
‘Will that make my life longer?’ asks the patient.
‘No,’ says the doctor. ‘But it will seem longer'
Regards Paul ...so many bikes to butcher and so little time ....

Albert Einstein was a real genius but .... his brother Frank was a monster

This reaction by a French Motorist to being shouted at by a cyclist was an eye-opener for me.

Looks like a setup given the different camera angles used.

A genuine guy who catches drivers in the UK who put others lives at risk including going the wrong side of a set of bollards [often] :-


He sends the video to the police and each year get drivers with fines amounting to over £45,000 and penalty points , what a hero

The arrogance of some drivers is unbelievable , even when the police turn up they don't stop trying to get through.

Looks like that chap thinks he's a cop. I don't see he has any more right to enforce the law than the drivers do to go the wrong side. Filming from the pavement and reporting them is one thing. Assuming the powers of a police officer is another. He is actually causing an obstruction and in ordering drivers to go back could cause more issues than not. I see him as as much of a problem as the drivers.
L

I am surprised if he didn't get charged or at least the threat of charges from the cops for jumping out in front of cars on the road and basically starting fights.
Oh and ... that police response time

Tom had been in Police work for 25 years.
Finally sick of the stress, he quits his job and buys 50 acres of land
in Alaska as far from humanity as possible.

He sees the postman once a week and gets groceries once a month.
Otherwise it's total peace and quiet.
After six months or so of almost total isolation, someone knocks on his door.
He opens it and a huge, bearded man is standing there.

'Name's Cliff, your neighbor from forty miles up the road. Having a
Christmas party Friday night. Thought you might like to come at about 5:00...'

As Cliff is leaving, he stops. 'Gotta warn you. Be some drinking'.'

Again, the big man starts to leave and stops.

'More 'n' likely gonna be some fighting' too.'

I'll be there. Thanks again.'

'More'n likely be some wild sex, too,'

'Now that's really not a problem' says Tom, warming to the idea.
'I've been all alone for six months! I'll definitely be there.
By the way, what should I wear?'


Paul
Regards Paul ...so many bikes to butcher and so little time .... Regards Paul ...so many bikes to butcher and so little time ....